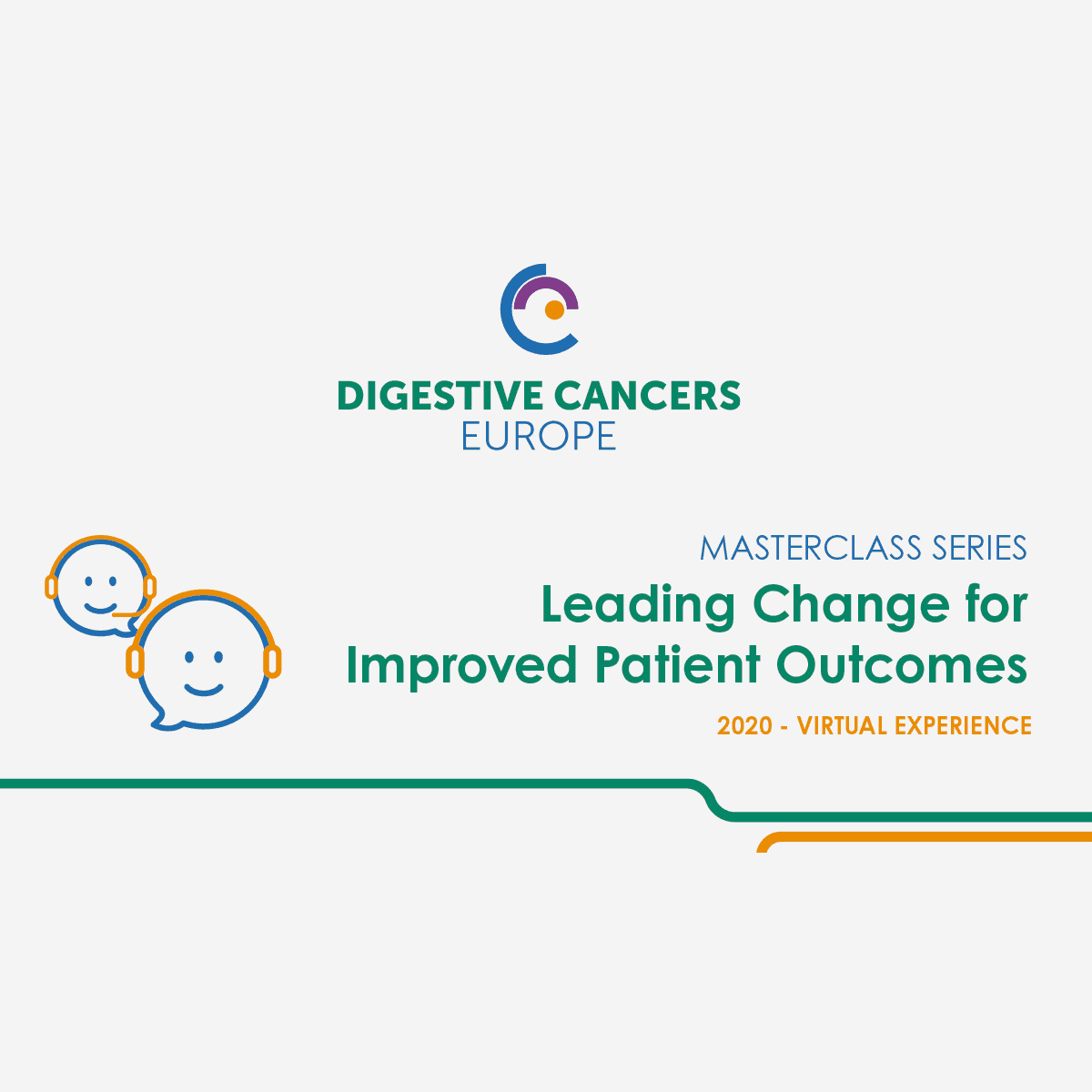 Our Masterclass series started on July 1 and runs until December as a virtual experience.

Thank you to all who joined us for our first ever educational session on liver cancer as a part of our 5th Masterclass series. The session dove into the intricacies of liver cancer and how best to support people affected by it on their personal journeys. A special thanks goes to our Partner organisation – the European Liver Patients Association (ELPA) with whom we ran this session and the three expert speakers for their very relevant and informative lectures.

Please make the most of the slides below!

MD, PhD, hepatologist from Barcelona, Teresa Casanovas Taltavull studied Medicine in Barcelona and her speciality Gasroenterology-Hepatology in the Hospital Universitary Bellvitge (Barcelona). She worked as a clinician specialist in viral hepatitis and liver transplant at the same hospital until 2016, collaborating as a consultant in multidisciplinary teams. She received her PhD in the University of Barcelona, with a study on the History of Medicine considering the development of the speciality of gastroenterology and hepatology in Catalonia (1871-1921).

She received research grants for studies on health related quality of life (HRQOL) in liver patients (pre and post liver transplant, translation and validation of a specific test, the LDQOL). Clinical research on hepatitis C virus and transplants in different populations. Prevention protocols for HBV. Epidemiological studies on the HBsAg carriers detected when blood donation etc.

In 2008 studied a master course on DISS (Integrated management of health programs) in the ESADE, school of bussiness in Barcelona.

From 2008-2012 responsible for the Program of Viral Hepatitis for the Bellvitge Hospital and its geographical área.

Since 2016 she has been working for liver patients, president of ASSCAT (Associació Catalana de Pacients Hepàtics). ASSCAT belongs to ELPA, to WHA (World Hepatitis Alliance) and to AEHVE (Alianza para la Eliminación de las Hepatitis Víricas en España). ASSCA. Is a founding member of these associations. Since 2018, she is also ELPA Board member and coordinator of its Scientific Committee.

Since May 2018, he has been member of the Digestive Oncology team at the University Hospitals Leuven. His current research focuses on primary liver cancer, mainly hepatocellular carcinoma. He tries to unravel the reasons for success and failure of the new available systemic (combination) therapies.

Thierry Jacques De Baère, MD, is head of the Interventional Radiology Unit at Gustave Roussy Cancer Centre, and University Paris-Saclay since 1991. His clinical work is dedicated to minimal invasive therapy for treatment of liver, lung, and kidney tumors, including intra-arterial therapies for primary and secondary liver tumors, percutaneous ablation of liver tumors and lung tumor including radiofrequency and cryoabalation.

He and his team have also pioneered and deeply investigated preoperative portal vein embolization in order to hypertrophy non-embolized parts of the liver. These treatments have been developed from experimental studies in order to allow a rapid transfer from bench-top to clinical applications. He is the author of 300 peer-reviewed articles.

Our gratitude goes to our generous event sponsors!