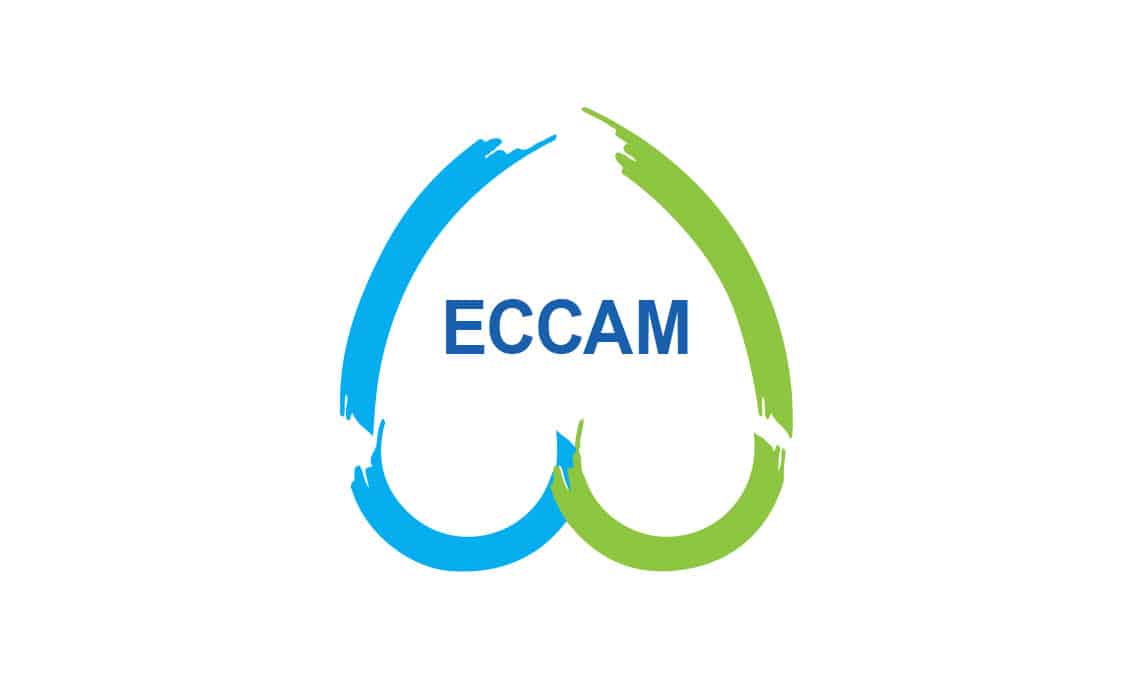 About colorectal cancer and why screening saves lives

Colorectal cancer, sometimes referred to as bowel cancer, is Europe’s second deadliest cancer. Every year, 400,000 citizens in the European Union get a diagnosis of colorectal cancer and every year 180,000 citizens in the European Union die because of it. We see these as the most avoidable deaths in the EU. Europe’s second deadliest cancer doesn’t have to be a killer. There’s a simple screening test for detecting it early, which gives patients a 90% chance of survival.

The European Institutions have set a target to screen 65% of 50 to 74 year olds. Yet only a handful of countries and regions of Europe have managed to get close to that target. These high performing countries and regions test over four times more over-fifties than the rest of us saving thousands of people. If every European country reached that screening target, we could save over 100,000 lives a year.

ECCAM ensures the month of March is special by highlighting these facts. During the month, we run events and public health media campaigns to get our message on colorectal screening heard so lives can be saved.

For facts about colorectal screening, read our White Paper.

Discover best practices on setting up country based screening programmes in our Colorectal Screening Roadmap.